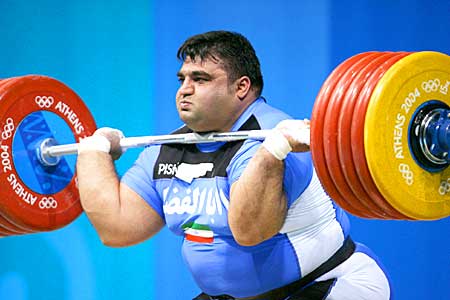 Less than three weeks before the start of the Olympic Games in Beijing on August 8, Rezazadeh, also widely known as "Iran's Hercules" and the strongest man in the world, was told by his medical team to quit, ISNA reported without however giving details about the medical reasons.

Rezazadeh, who won gold at the Games in Sydney in 2000 and Athens four years ago, was also expected to grab a third Olympic gold in Beijing. (dpa)