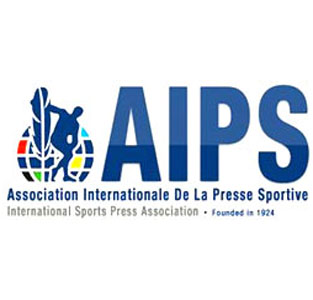 Lausanne (Switzerland), May 7 - Sports journalists from more than 100 countries have signed a petition protesting the internet fee imposed by the organisers of the Commonwealth Games in Glasgow.

They are supporting calls by the AIPS to the organisers to reconsider the decision to charge internet fees for journalists covering the event from July 23 to Aug 3.

The organisers have insisted on charging 95 pound for wireless media internet service fee for journalists and 265 pound for photographers, which must be paid in advance.

Already accredited journalists have received invoices seeking payment for the internet services at the games.

The petition is a follow-up to letters sent to the Chief Executive Officer David Grevemberg and a meeting between AIPS president Gianni Merlo and Scottish Sports Minister Shona Robinson over the issue.

According to the petition dated April 29, the journalists all members of the AIPS, some of whom have been accredited for the games "register the strongest protest to the Glasgow 2014 commonwealth Games Organising Committee for the shortsighted policy for not providing free internet access for accredited media covering the games".

Internet access was provided free to journalists who covered the Sochi Olympics in Russia earlier this year and will also be offered at no cost at the World Cup in Brazil. (IANS)