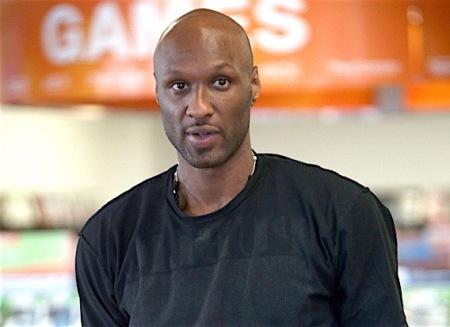 Washington D. C., Feb. 12 : Lamar Odom recently made his first public appearance, ever since he was hospitalized in October
2015, at Kanye West's Yeezy Season 3 show at Madison Square Garden.

Notably, the 36-year-old former NBA player's estranged wife Khloe Kardashian sat next to him throughout the entire show and both were all smiles on their joint public appearance, E! Online reports.

A source close to the former NBA player revealed that the 38-year-old rapper visited him in Cedars-Sinai hospital and enthralled him with rough cuts from his new music.

An insider revealed that Odom looked healthy and happy.

West has today debuted his new album `The Life Of Pablo' at his own Yeezy Season 3 fashion show at New York's Madison Square Garden..(ANI)