Khloe K wished to have kids with Lamar Odom 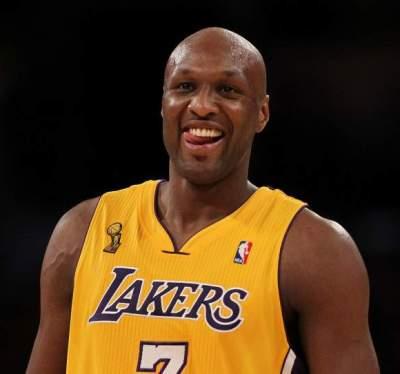 Washington D. C., Jan. 24 : Khloe Kardashian and Lamar Odom wanted to be parents to both biological and foster-kids, it has been revealed.

The 31-year-old reality star, who called off her divorce from the basketball player when he was hospitalised in Las Vegas last year, revealed that they were keen on having children during "happy-days" in their marriage and also considered adopting a kid, reports Channel 24.

Speaking on her talk show, the ' Keeping Up with the Kardashians' star said: "Lamar and I, we wanted to ... conceive, but we also wanted to adopt but also foster kids."

Khloe's half-sister Kendall, who was a guest at the show, admitted that her sibling would have been a great mother as she did such a good job looking after her during her younger years when their mother Kris Jenner used to pop out for lunch. (ANI)