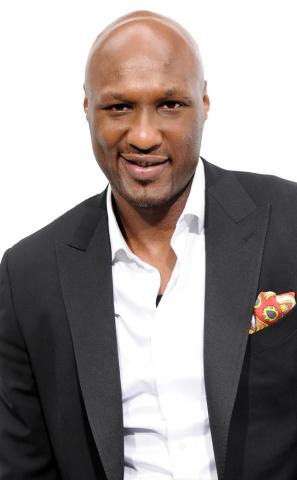 Washington D. C., Oct 23 - Lamar Odom has undergone two emergency surgeries reportedly for his chest, but this has severely affected his mind

However, it's still unclear that the surgeries were tied to heart or lung problems.

A source informed that the doctors at Cedars-Sinai Medical Center, Los Angeles have locked the doors on all visitors, except Khloe, while Odom deals with the immediate physical and mental issues, E! Online reported.

This news comes shortly after the former Los Angeles Lakers player was discharged from Sunrise Hospital in Las Vegas, where he has been receiving medical treatment after being found unconscious. (ANI)