Lamar Odom's kids to be by his side for Christmas 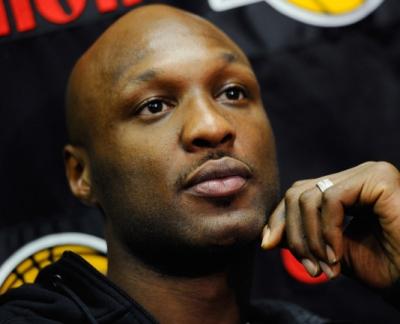 Washington D.C, Dec 18 - With Christmas knocking on the door, Lamar Odom's kids are all set to make merry with him.

According to a source, the 36-year-old former NBA player's "optimistic" family is hoping to get into a rehab center before Christmas, but either way his kids are going to be there by his side, E! Online reported.

The former Lakers star, who is slowly recovering from the complications he suffered after an overdose in October that left him briefly in a coma, is visibly "struggling" with his rehabilitation and still is not walking entirely on his own, switching between a walker and a wheelchair.

The 6-foot-10 athlete hoping to be out of the hospital by Christmas, but it's not a done deal yet. (ANI)