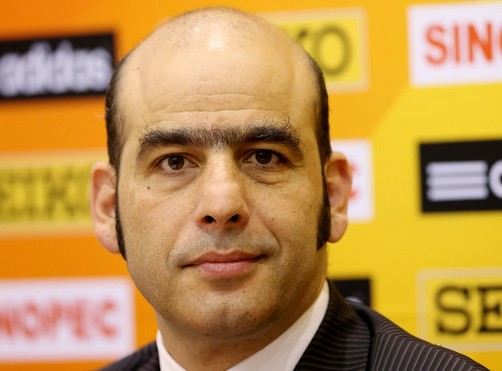 "With 25 days left until the IAAF World Championships in Moscow, all sports facilities are ready and tickets are selling," Gabriel said at the press conference Tuesday, reports Xinhua.

He also said that over 2,000 athletes from some 200 countries and regions all over the world, including Olympic men's 100m winner Usain Bolt, will participate in the top level athletics event. Meanwhile, more than 3,500 journalists have already registered for the games.

Executive director of the Moscow World Championships organising committee Alexander Polinsky talked about the ticket sales, saying that the prices for the event vary form 100 to 3,500 rubles ($3-108) and are moderate.

The 2013 IAAF World Championships are scheduled for Aug 10-18 in the Luzhniki Stadium in Moscow. (IANS)