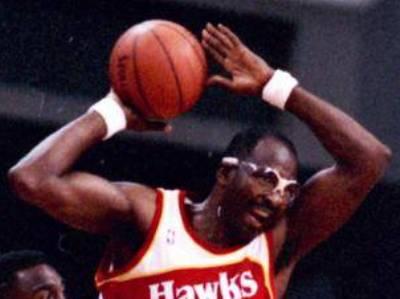 Washington D.C, Sept. 14 - Legendary National Basketball Association player Moses Malone has passed away at the age of 60, the Norfolk police department has confirmed.

The Norfolk PD said that Moses was found unresponsive and not breathing on Sunday morning in his hotel room.

Although the cause of death has not been revealed, the police report rules out any indication of foul play, TMZ Sports reported.

Considered as one of the best centers in NBA history, the 13-time All-Star was inducted into the Hall of Fame in 2001.