Nick Young's July 4 stint could have taken his hand 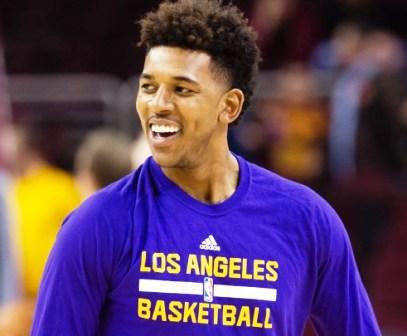 According TMZ. com reports, the NBA star picked up a tube holding a lit artillery shell which exploded then and there.

It was a very close call, but it was lucky for Young that he = escaped from the situation unscathed.

The whole situation is eerily similar to the story of Jason Pierre-Paul, where he describes the moment he blew up his hand in a July 4th fireworks accident. (ANI)