No kidney transplant for Lamar Odom 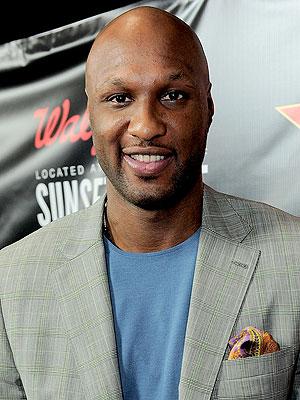 Washington D.C., Oct. 31 - There are happier times for the Kardashian-Jenner family round the corner after Lamar Odom was taken off his dialysis and told he doesn't require a kidney transplant anymore.

According to sources the 32-year-old former NBA star's condition has significantly improved after it was reported that he was suffering from kidney failure, reports US magazine.

Odom's shocking medical turnaround was confirmed a day after an insider revealed that he is walking with help now and getting better every day.

Khloe Kardashian's estranged husband was found unconscious in a Nevada brothel on October 13 due to drug overdose. (ANI)