I'm not the monster people say I am: Mourinho 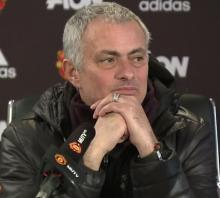 Johannesburg [South Africa], Mar. 4 : Manchester United manager Jose Mourinho has insisted that he is not the "monster" he was portrayed to be when he joined the club in 2016. 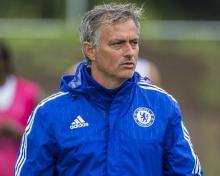 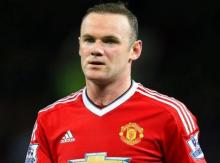 Johannesburg [South Africa], Oct. 29 : Manchester United manager Jose Mourinho has suggested that skipper Wayne Rooney would not be allowed to leave the club in the January transfer window.

There have been rumours that Rooney might be leaving United amid his frustrations at losing his starting place at Old Trafford and interest from his former club Everton. 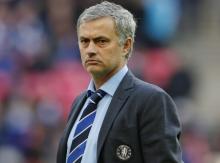 London [England], Oct. 18 : Manchester United manager Jose Mourinho has accused Liverpool of being the 'cautious team' in a dull goalless draw in their Premier League clash at Anfield.

United nullified Liverpool, a side which had scored nine goals in their previous two home games, with Mourinho selecting a defensive line-up.

Both the teams got plenty of chances to break the deadlock in the second-half of the match, but none of the team was able to put the ball behind the goal post. 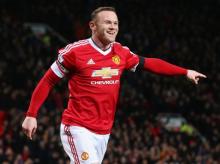 London [UK], Sept. 24 : Blaming Wayne Rooney's disappointing form for the criticism he attracted when playing for England against Slovakia, Manchester United manager Jose Mourinho has insisted that the skipper doesn't enjoy any privileges and can be dropped from the team.

Mourinho, who is under the scanner after United slumped to three successive defeats last week, would not, unlike his predecessor Louis van Gaal, guarantee Rooney a starting place.