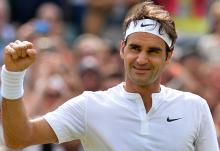 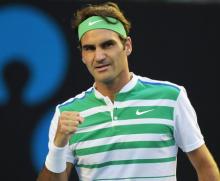 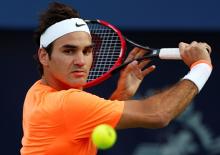 Johannesburg [South Africa], Oct. 22 : Seventeen-time Grand Slam champion Roger Federer has dismissed speculation that he is planning to bring the curtain down on his illustrious career at the end of next season.

In July, Federer ruled himself out of the rest of the season to recover fully from his injury, which got aggravated during his semifinal defeat to Milos Raonic in Wimbledon.

However, since the Spanish maestro has turned 35, there are question marks over how longer will he continue to compete. 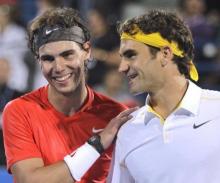 Johannesburg, Aug.25 : Roger Federer and Rafael Nadal will come together to play the men's doubles event for Europe against the Rest of the World in the inaugural edition of the Ryder Cup-style event, Laver Cup to be held next year.

While admitting that he was feeling great with the idea of not facing the big forehand, Federer said that it would be unbelievable situation for him to be on the same side of the net as Nadal. 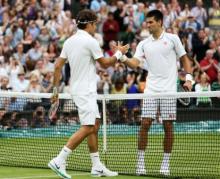 Johannesburg, July.2 : With Novak Djokovic facing threat of an early elimination from the All-England Club, 17-time Grand Slam champion Roger Federer believes that the world number one is `clearly beatable` at the ongoing Wimbledon Championship.

The two-time defending champion will aim to bounce back from two sets down when he resume his third round match against big-hitting Sam Querry on Saturday. The Serbian was trailing 7-6 (8/6), 6-1 before rain suspended the play.