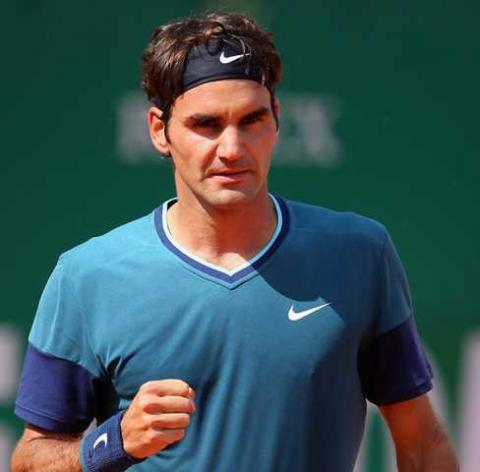 Johannesburg, Feb.27 : World number three Roger Federer has revealed that he will miss next month's Indian Wells Masters as he continues to recover from knee surgery.

The Swiss maestro had been expected to be sidelined for a month after undergoing surgery to repair a torn meniscus sustained the day after his semi-final defeat to Novak Djokovic at the Australian Open last month, Sport24 reported.

"The rehab for my knee is going really well. I have now had a lot of great practices on the court and in the gym. As it is a long year, I don't want to push it too hard and come back too soon," the 17-time Grand Slam champion posted on his Facebook page.

However, Federer confirmed that he will return to action in Monte Carlo at the start of the claycourt season.

"After consultation with my team, I have decided to enter the Monte Carlo Masters. Thanks for the support and I will see you back on tour soon."

The Monte Carlo Masters will start on April 10. (ANI)