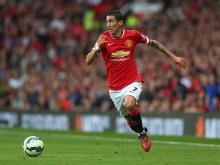 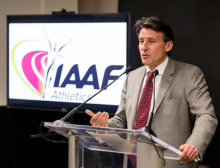 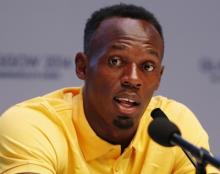 Murray one win away from becoming World No.1 in Paris 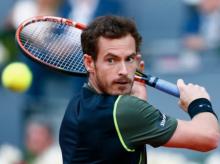 Paris [France], Nov.5 : British maestro Andy Murray's quest to become world number one continued after he defeated Tomas Berdych of the Czech Republic in straight sets to storm into the semi-finals of the BNP Paribas Masters here on Saturday.

The second-seed, who is just one win away from the numero one ranking, survived a first-set tie-breaker to tough out a 7-6(9), 7-5 win over Berdych in a thrilling last-eight contest that lasted about two hours. 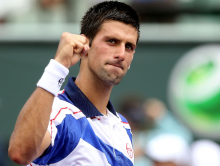 Paris [France], Nov. 4 : World No. 1 Novak Djokovic progressed through to the quarterfinals of the Paris Masters after battling past 14th seed Grigor Dimitrov in hard fought third round contest on Thursday.

Rallying from a set down, Djokovic came back strong to defeat Dimitrov 4-6, 6-2, 6-3. The Serbian will now meet Canadian fourth seed Milos Raonic in the quarter-finals.