Oslo - The Norwegian government rejected Oslo's bid for the 2022 Winter Olympics on Wednesday amid financial concerns, meaning the candidacy will almost certainly be dropped.

Members of the ruling Conservative party members voted against providing government financial guarantees for the bid. The junior partner in the minority coalition voted against four months ago. 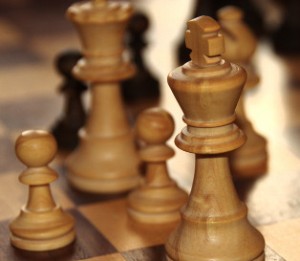 Tromso (Norway): Grandmaster Krishnan Sasikiran guided Indian men to a creditable 2.5-1.5 victory over Germany in the 10th and penultimate round to stay in contention

Tromso (Norway): Indian men were held to a draw by Argentina on all four boards while the eves suffered a 1.5-2.5 defeat against Ukraine in the ninth round of the ongoing 41st Chess Olympiad here. 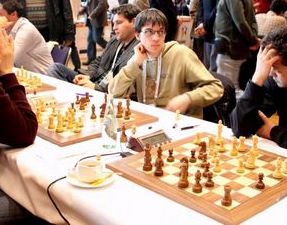