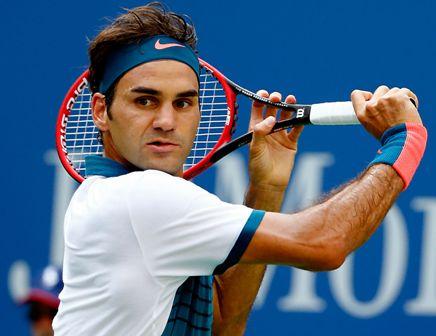 London, Mar 26 : Swiss tennis maestro Roger Federer, who was preparing to make comeback after undergoing knee surgery earlier this year, has pulled out of the Miami Open with a stomach virus.

The world number three had been due to play against Juan Martin del Potro of Argentina in his first match since Australian Open defeat to eventual champion Novak Djokovic in January.

While apologizing for withdrawing from the tournament, Federer said in a statement that his condition got worse in the last 24 hours and that he was in no condition to play, the Guardian reported.

The 17-time Grand Slam champion has been replaced by lucky loser Horacio Zeballos, Del Potro's compatriot, in the draw. (ANI)