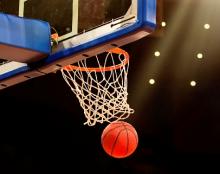 Washington, Jan 17 : The coach of a high school basketball team in Southern California has reportedly been suspended and faces accusations of mercilessly running up the score after his side won a game 161-2, to record one of the most irregular scores in state history.

Geethu Anna Jose proud to have been recommended for Arjuna 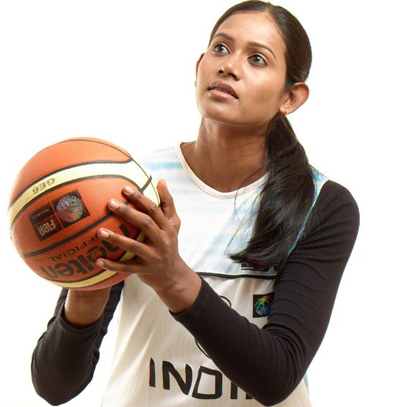 New Delhi: On the verge of becoming the first basketball player to get the Arjuna Award after 13 years, national women`s team captain Geethu Anna Jose on Wednesday said that she was proud to have been recommended for the coveted honour.

Miami Heat bank on home advantage against Spurs in Game 3 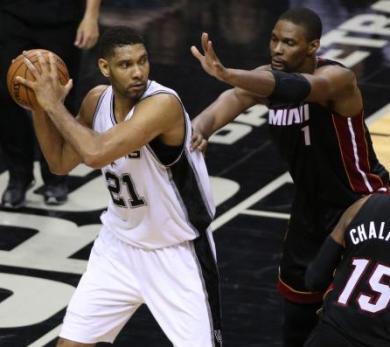 Miami: Locked 1-1 after the first two games, the most evenly-matched teams of the 2014 NBA Finals -- Miami Heat and San Antonio Spurs would be looking to take the upper hand when the action shifts back

Thomas to promote basketball in India 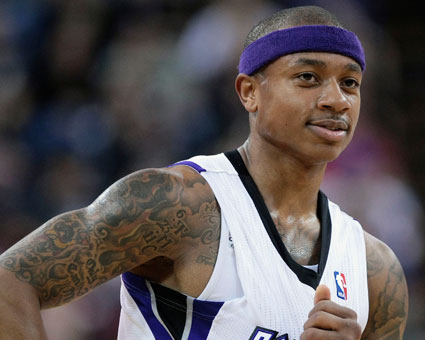 New Delhi: National Basketball Association (NBA) point guard Isaiah Thomas of the Sacramento Kings arrived in Mumbai on Friday for a week-long tour to promote the game of basketball and to enhance NBA`s fan base in the country. 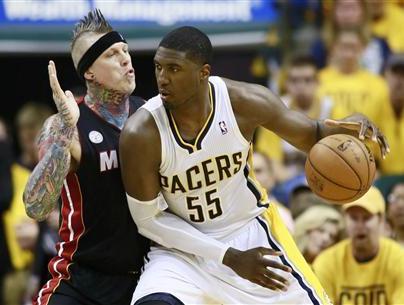 Washington, June 1 : The San Antonio Spurs edged the Oklahoma City Thunder 112-107 after overtime, winning the series 4-2 to book an NBA finals rematch with the Miami Heat.