`Unconscious` Lamar Odom is still fighting for his life 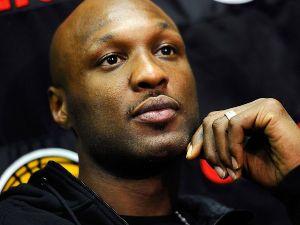 Washington D.C., Oct. 15 - Lamar Odom, who was hospitalised on Tuesday after being found unconscious in a Nevada brothel, is still fighting for his life.

According to sources, the 35-year-old former NBA star is in coma and has not woken up or responded, reports E! Online.

Odom was rushed to hospital after suffering from what is believed to be an accidental drug overdose. (ANI)