According to the reports from the office of the Missouri Secretary of State's Web site, with 99.5 percent of the 3,371 voting precincts reporting in the state, Obama was ahead by 7,572 votes with more than 800,000 votes cast.

Clinton Leads Obama In The Race For Democratic Delegates

The polls had showed Obama tantalizingly close, and the ballots have scripted different story. Super Tuesdayâ€™s early results have revealed that Sen. Hillary Rodham Clinton has won a commanding lead. She has virtually got an edge over her adversary Sen. Barack Obama in the race for Democratic delegates.

The early results of Super Tuesday contests have exhibited that Hillary Clinton has put brakes on surging Obama. Her wins in some of very delegate-rich states, including the state she represents, New York, and Arkansas, where she lived when her husband, former President Bill Clinton, was governor, are good enough for her to tame her rampaging rival Barack Obama.

San Francisco: Seeing political hope, which had vanished since Robert Kennedy was kill

Albany: The latest surveys are showing that Hillary Clinton's commanding is lead shrinking and Barack Obama is gaining strength. According to a recent poll, Clinton is well ahead in her home state of New York and Obama is leading in his home state, Illinois, but in neighboring New Jersey, the gap has narrowed.

The â€śbig fourâ€ť of the U.S. presidential hopefuls are campaigning for the next week's so-called "Super Tuesday" political showdown when more than 20 states will hold primary elections or caucuses.

US Election Sounds Battle Of "Four"

As John Edwards and Rudy Giuliani have given up ahead of the Super Tuesday, the US presidential election seems to have become the battle of â€śFourâ€ť. 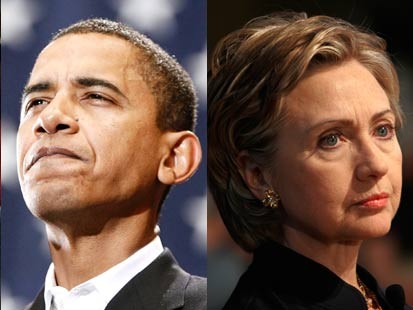 Barack Obama couldnâ€™t repeat the magic of Iowa caucus in New Hampshire. Obama was leading in New Hampshire as per estimates of most of the polls and surveys. New Hampshire voters surprised everyone by voting in favor of Senator Hillary Clinton. 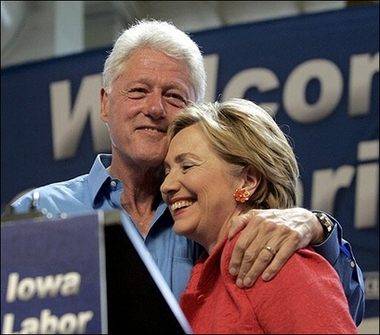 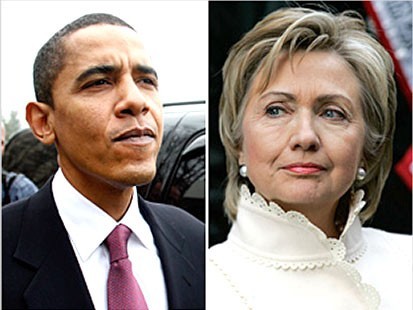 Things arenâ€™t looking good for Senator Hillary Clinton. After the results of recent polls by various agencies, the support for Hillary in New Hampshire has gone much below Barack Obama. Clintons were very positive about New Hampshire and already knew that Iowa wasnâ€™t good for Hillary.

Senator Barack Obama might have surprised many by winning the Iowa caucuses. First term senator Obama is now ready for New Hampshire and is gathering support from young and independent Americans. Obama addressed his supporters at a high school in Concord, New Hampshire. Obama told his supporters that the people of Iowa have voted for a change and now its turn of New Hampshire.