Compared to 2007, people from New England states except Vermont had fewer poor air quality days and as a result, they breathed easier this summer.

Five of the regionâ€™s six states had fewer poor air quality days between April and September compared to the same period last year.

The states of Iowa 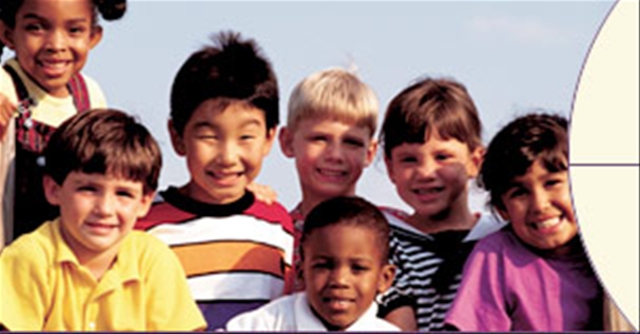 Like phoenix rising from its ashes, Clinton campaign was upped by its resurrection when Sen. Hillary Clinton defeated Sen. Barack Obama in the Ohio and Texas primaries. With Ohio and Texas wins, Sen. Clinton, who has won Rhode Island as well, has broken the month-long string of Obamaâ€™s consecutive wins.

According to the CNN projection, Sen. Barack Obama has won the Democratic primary in Vermont, which has moved his tally of consecutive wins to 12 on Tuesday. On the other hand, his rival, Sen. Hillary Clinton has won the official democratic polls in Rhode Island.

Who Wins, Who Loses Vermont? â€“ Check Out The Recent Polls

Sen. Hillary Rodham Clinton and Sen. Barack Obama have really intensified their verbal attacks on each other, as the D-day â€“ Decisive Day, 4 March â€“ is approaching near.Â Â

Vermont Is The Next In Line! â€“ The Latest Poll