Who is Winning the Trade War with China? 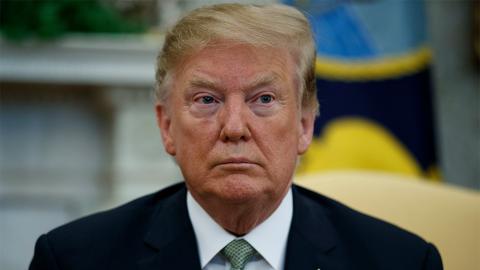 President Donald Trump has been involved in a long-standing trade dispute with China over many issues. While the President keeps everyone updated on the issues with China on his Twitter account, the changes behind the scenes are more important. Chinese leadership knows that it is not easy to deal with Donald Trump but at the same time, China is not ready to accept the terms Trump wants to dictate. China has seen major improvement in its economy over last three decades and the Asian powerhouse has enough of resources, workforce and tools at hand to deal with President Trump.

In many cases, the US consumer is paying for the extra duty on goods imported from China. The Chinese currency has been undervalued and this issue was raised by President Obama many times. If Chinese currency remains undervalued, even by adding duties on products imported from China, the US manufacturers wonâ€™t have competitive advantage. Over the years, China has developed massive industrial capacity and the labor costs are much lower compared to developed markets.

Brazil, Australia, Canada and Mexico are winning as a result of trade issues with China. Mexico and Canada are getting the benefit of being close to the US market.

Mexico, Taiwan, South Korea, Japan, and Canada all saw significant rise in trade with the United States. Mexico has managed to escape issues with United States while President Trump has mentioned many times that he will make Mexico pay for the wall.